Ikea Affiliate Program – To be or not to be? 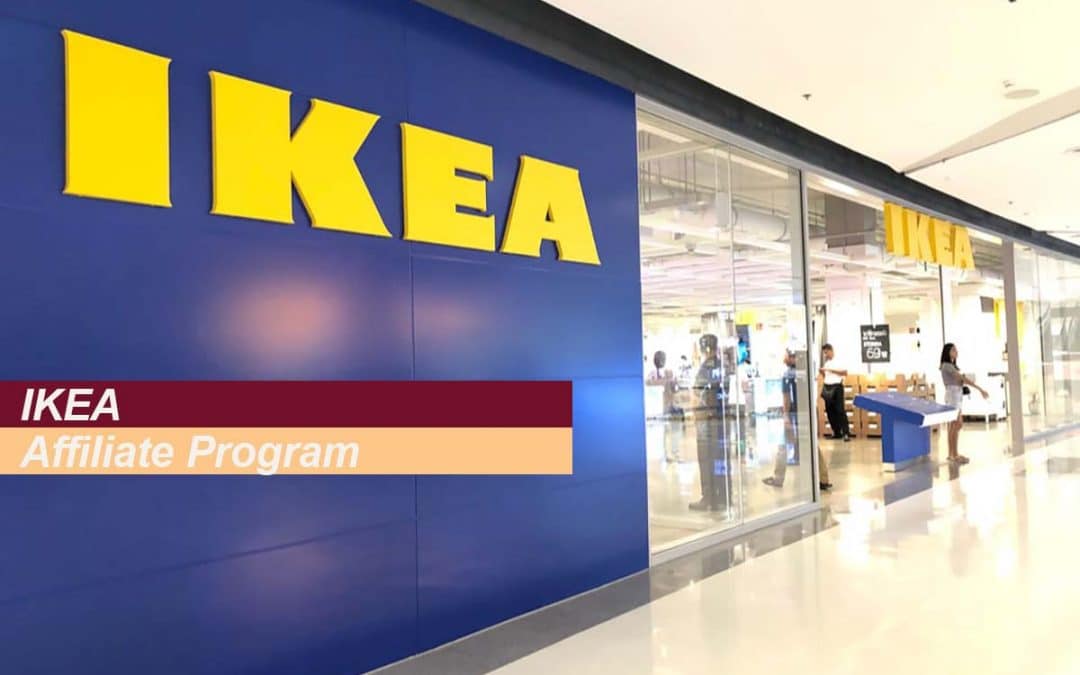 Where to join: Coming Soon

Lot’s of people are looking for Ikea’s affiliate program. In fact 400-500 people per month search for it.

We did some digging to find out what the history and current status of Ikea’s affiliate program.

What is the Status of Ikea’s Affiliate Program

Currently, Ikea has no public affiliate program. It is possible they have some revenue sharing partners based on some ads and disclosures we found.

Ikea used to have an affiliate program with Awin. They discontinued it when they announced a new program with TradeDoubler in early 2018. There was a Tradedoubler press release in July of 2018 …

1st of July 2018 IKEA Germany will start their affiliate marketing program exclusively with Tradedoubler. The program at awin will be closed end of June and all publishers interested to join can now apply for the new and exclusive Tradedoubler program.”

We checked on Tradedoubler and as of November 2019, there is no Ikea affiliate program …

Ikea is a great brand so it is easy to see whey people would want to represent them as an affiliate. I have often seen Ikea products on Amazon but per Ikea these are all third-party resellers who have no relationship with Ikea …

“IKEA is not selling products on Amazon or any third party sites at this time. Any IKEA product on Amazon now is being sold by a reseller. IKEA has no relationship with them …”

These are likely FBA sellers who are doing retail arbitrage. This is a very common way to sell on Amazon as an FBA. You purchase products on sale or being closed out. Then list them at full retail in your Amazon listing.

If you have an Amazon Associate account, this is the best way to refer your visitors to Ikea products. The fact that they are generally shipped unassembled in flat boxes makes shipping and receiving a breeze.

Go to our affiliate programs page for more program reviews.

I always wondered about the IKEA name. As affiliates we are always on the hunt for short brandable names. So where did the name IKEA come from? Turns out is is derived from the founders initials and hometown (Ingvar Kamprad Elmtaryd Agunnaryd)

Ikea is an amazing company that has carved out a huge niche for the company. With  more than 400 stores in 49 markets in Europe, North America, the Middle East, Asia, and Australia they are a leader in the low-cost furniture and housewares market. .They are growing quickly and now have expansion plans in South America and SE Asia …

“On Monday, Bloomberg conducted an interview with Inter Ikea Chief Executive Officer Torbjorn Loof on the company’s future expansion plans. According to Loof, South America and Southeast Asia are the top two regions on IKEA’s expansion radar after its arrival in India and Latvia this year.

He confirmed that in Southeast Asia, Vietnam and Philippines are the next in line to get IKEA stores, after Singapore, Malaysia, Thailand, and Indonesia.

There products are famous for the simple elegant Scandinavian design and for being broken down flat, ready for a quick assembly. This is also appealing for people who plan to move. There products include everything for the home at this point; beds, chairs, carpets, lighting, cabinets, countertops and more.

Ikea is a great company with Iconic products. What new couple making a home doesn’t shop with Ikea. An added bonus is the assembly is a good test of your relationship!

We hope that they restart the program. It would surely be a winner.